Simple Minds - Don't You Forget About Me
Recent

The South West Sydney Academy of Sport was established in 1997 by the NSW Department of Sport and Recreation to service the South West Sydney region which services the Local Government Areas of Liverpool, Camden, Campbelltown and Wollondilly. This academy is one of eleven which operate in NSW all of which have the same principal roles:

Facilitate the development and support of talented junior athletes in the region
Provide these athletes with access to specialist support services including coaching, sports science and sports medicine.
Identify and support the development of high performance coaches at the local level.
Provide a clear pathway for athletes from the junior development through to State and National representation.

In October 2002, SWSAS became an autonomous, independent body from the department.

Early 2005 saw several Regional Academies of Sports joined together to form a seperate entity; the Academies of Sport Incorporated, or ASi. This body is responsible for conducting the annual Academy Games competition, which will held on the Central Coast of NSW in 2005, 2006 and 2007. 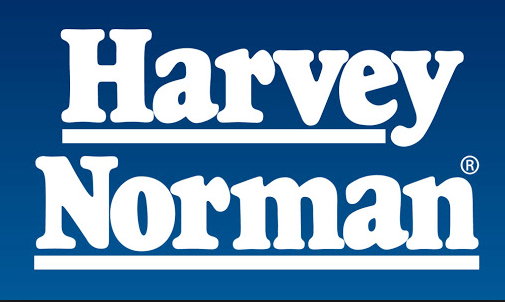