It is with great sadness that we announce the passing of Stuart Cranney, who has lost his battle with cancer, aged 65.

Stuart devoted much of his life to broadcasting having commenced his love affair with radio at Double J Sydney in 1975 before starting a 17 year stint with Triple M. In 2001 Stuart joined C91.3 and quickly became a local favourite with his laid back style, ample catalogue of Dad jokes, Days-of-the-Year segment and his sincere warmth. After a break from C91.3 from 2008, he was welcomed back to the Macarthur family in 2011. 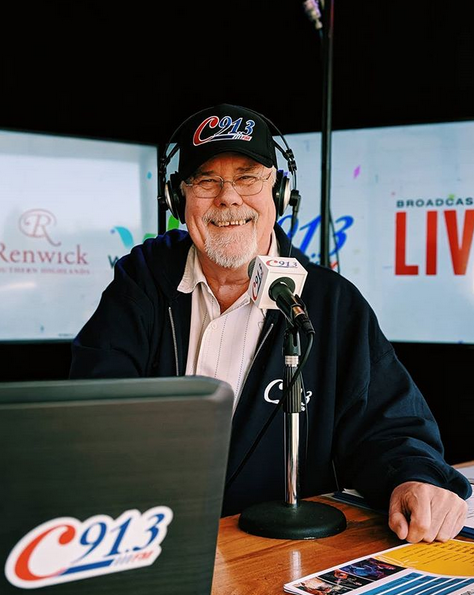 Over 45 years of reaching out through the airwaves, Stuart became a true legend of the industry as much for his impeccable professionalism on and behind the mic’ as for his interviews and associations with local and international music luminaries.

Led Zeppelin, Billy Idol, Bob Hawke, Cindi Lauper, The Angels, The Radiators, Mental As Anything, Elton John - virtually everyone who had a record out in the 80’s and 90’s was either interviewed by Stuart or in many cases wined, dined or partied with him. His stories were always greeted with a mix of wide eyed envy and a somewhat cautious appreciation for his resilience.

Stuart loved radio but even more than that, he loved his listeners. Stuart’s joy came from entertaining people and making them smile. He asked for nothing more. Although slowed down by illness in recent months, Stuart continued to come to work and do what he did best. He was a friend, a mentor and an inspiration.

Our deepest sympathy goes to Stuart’s family and friends, and his colleagues around the country.

His voice may have now fallen silent but his legacy shall remain with us forever. 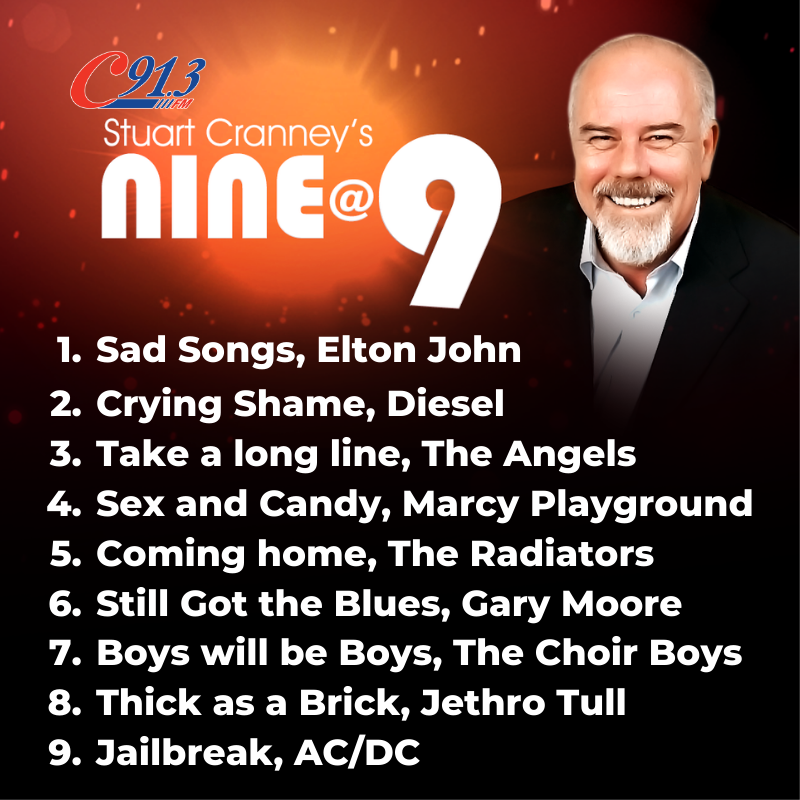 Pelican wanders into restaurant, gets in line!

What a bizzare sight! A hungry kingsnake from eating himself!!

Proof of another idiotic rave..

Does this remind you of anyone you know?

Check out the video below of the Island of drunk monkeys in St Kitts. Read the full story in the link below.

posted by Stuart Cranney
News from facebook Friday, May 20, 2016 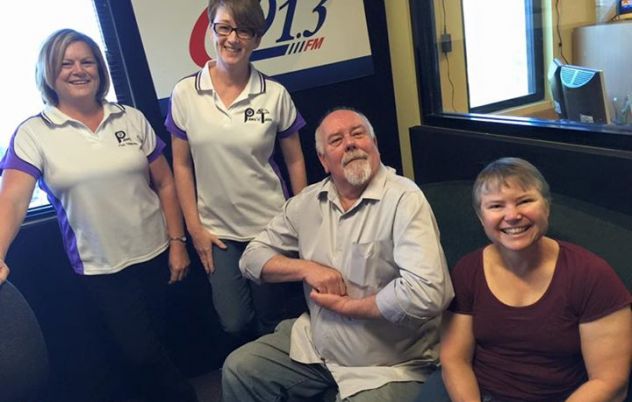 This week we debuted RIA, a 15 year old school girl from East Campbelltown. She is extraordinary and i reckon this is the beginning of an astounding musical career...... Check her out! #cranneyc913,#stuartc913,#morningswithcranney,#localtalent - Stuart Cranney Read More

Loving that it is World CHOCOLATE FONDUE Day - That is definately something that I can celebrate. - Cranney #chocoholic #anyexcuse #cranneyc913 Read More