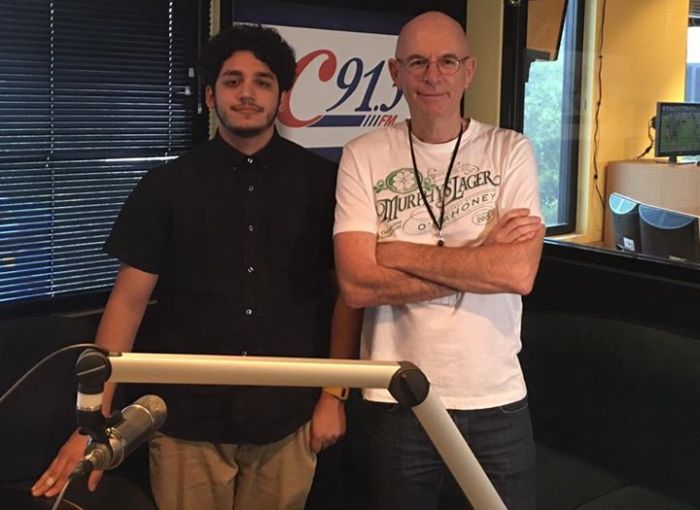 Local man Josh Zammit wrote and produced the feature film - Observance. Both he and the director Joseph Sims-Dennett used all their saving to make the film. The Holywood Reporter has given the film the thumbs up and has lauded the film as a cult classic and "one of the most chilling experiences". It's taken Josh three years for the 10 day shoot. The film premiers on April 3 at Randwick Ritz. But watch out! #captainpatc913