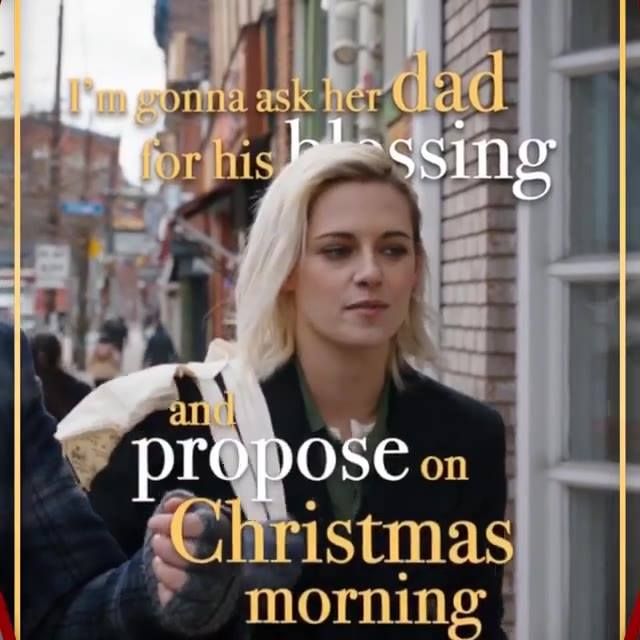 To celebrate Happiest Season's cinematic release, Ally Redondo has double passes to give away next week! Simply get through on 46 289 913 during the Drive show to win.
.
Happiest Season is a holiday romantic comedy that hilariously captures the range of emotions tied to wanting your family’s acceptance, being true to yourself, and trying not to ruin Christmas.
.
Posted @withregram • @sonypicturesaus It’s the #HappiestSeason — time to share your love with the world. ❤️🧡💛💚💙
Only in Australian cinemas from November 26. @sonypicturesaus #C913FM #AllyRedondoC913