Riton - Turn Me On
Recent 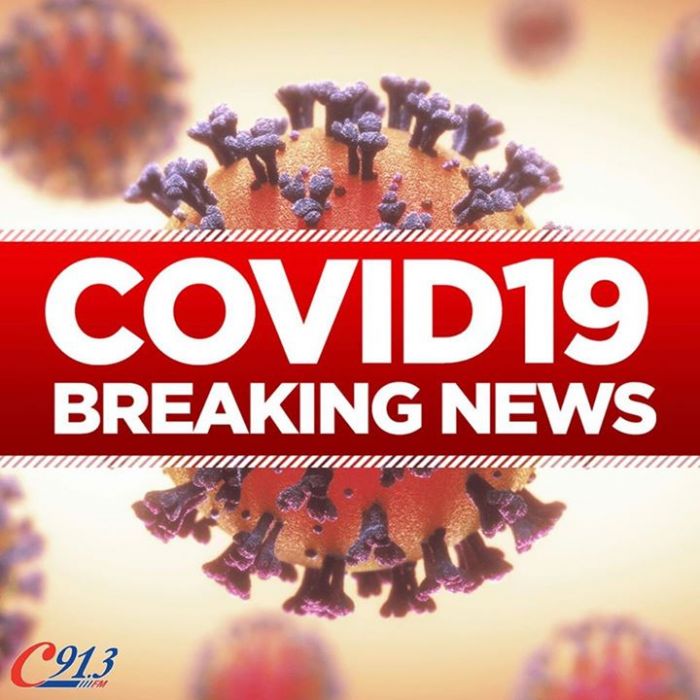 #BREAKING: Prime Minister Scott Morrison has provided an update and made a series of announcements today, Friday August 7.

📌 Treasurer Josh Fryenberg advised earlier today two major changes to the JobKeeper Program in particular for Victoria, with an extra 500,000 Victorian employee's going onto JobKeeper through the September quarter

📌 The race to find a Vaccine is still a work-in-progress but it is not known when a vaccine will be available.

The total number of cases in NSW is 3,653 with 11 new cases diagnosed in the last 24 hours to 8pm last night with one case still under investigation of a women in her 60's from South Western Sydney.