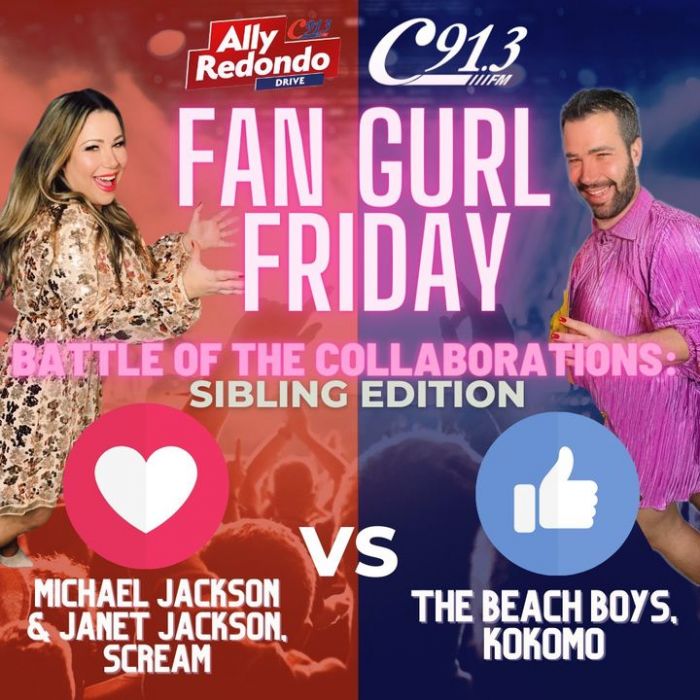 It's time to vote for the song you want to hear in full with Ally Redondo in the Drive show tomorrow!

*Also thank you to Ally's Brother who stars in today's artwork 😍